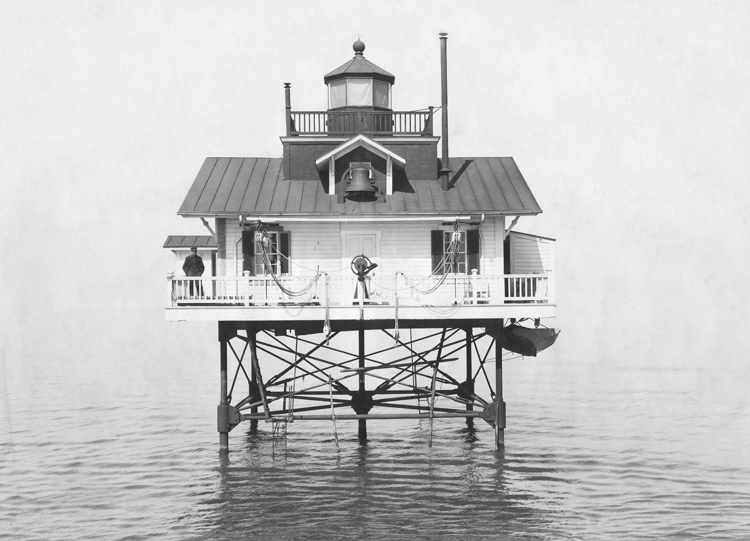 DECEMBER 10,1901 — Referred to the Committee on Interstate and Foreign Commerce and ordered to be printed.
TREASURY DEPARTMENT, OFFICE OF THE SECRETARY, Washington, December 7, 1901.

SIR: This Department has the honor to state, at the instance of the Light-House Board, that an appropriation of $30,000 was made by the act approved March 3, 1901, for rebuilding a light-house upon Northwest Point Royal Shoal, North Carolina, and that it has since been made evident to the Board that this light would be more useful if established in the near vicinity upon Bluff Shoal, which would be a much better site than that at Northwest Point Royal Shoal, as all courses either up or down Pamlico Sound are changed at this point, and as, in the estimation of the local light-house officers, to whom the matter had been referred, it would serve as a guide to clear Northwest Point Royal Shoal much better than if it were established on the northwest point of that shoal.
This Department therefore, has the honor to recommend, at the instance of the Light-House Board, that legislative authority be given to expend the $30,000 appropriated for rebuilding the light upon Bluff Shoal for the reasons stated, instead of building it upon Northwest Point Royal Shoal, as authorized in the act approved on March 3, 1901, as above quoted.

Respectfully,
L. J. GAGE,
Secretary.
The SPEAKER OF THE HOUSE OF REPRESENTATIVES.

1903 – Bluff Shoal, Pamlico Sound, North Carolina. — The metal work for this light-house was completed by the contractors and delivered on March 25, 1903, at the Lazaretto light-house depot. By the end of June, 1903, the contractor for erecting the structure at the site had assembled most of the materials (including the metal work) at a point near the site and had commenced a pier or platform from which to carry forward the placing of the foundation piles in position and the building of the house.

1904 – Bluff Shoal, Pamlico Sound, North Carolina. — On June 30, 1903, the contractor had assembled at a point near the site most of the materials for building this light-house and had begun the construction of a working pier or platform. This was completed on July 20, and the metal work was landed on it five days after. The driving of the foundation piles was finished on August 13. The framing of the wooden superstructure was commenced August 17 and the entire structure was completed by the middle of December, 1903. The structure consists of a square one-story wooden dwelling, resting on five wrought-iron piles—one in the center and the other at the angles— and surmounted by an iron lantern with copper roof. The light was shown on January 15, 1904, for the first time. It is flashing red of the fourth order, with a focal plane 38 feet above mean high-water. A bell struck by machinery every 15 seconds is sounded during thick or foggy weather.

1906 – Bluff Shoal, Pamlico Sound, North Carolina. — In July, 1905, 300 cubic yards of riprap stone was deposited around the piles of the light-house. Various repairs were made.

1926 – By the installation of acetylene in lieu of oil lights at Hatteras Inlet and Gull Shoal Light Stations, four positions of keeper have been discontinued and three positions of lamplighter. These two lights and six minor acetylene lights and three minor oil lights have been given in charge of the three keepers of Bluff Shoal Light Station where an additional keeper has been allowed in connection with the formation of this group.

1927 – Keeper J. M. Burrus helped with the Sesquicentennial Exposition in Philadelphia that closed on November 30, 1926.